Mr. Ley has 41 years of geological and geophysical experience with an emphasis on onshore and offshore South Louisiana and Texas.  Mr. Ley has held numerous geological and management positions with companies such as Union Texas Petroleum, Columbia Gas Development, and Aviara Energy.  Mr. Ley’s prime focus has been on designing, developing, and implementing exploration and development programs in the United States Gulf Coast with an emphasis on the Frio and Miocene sands in Southwest Louisiana.  Prior to joining Petrodome Mr. Ley was President of Jordan Oil Company and most recently the Vice President of Geology for Dunn Exploration Company, LLC in Houston, Texas.  Mr. Ley made numerous discoveries for Dunn and was instrumental in leading the company to become one of the leading oil producing entities in the state of Louisiana. Mr. Ley holds a B.S. in Geology from Louisiana State University in Baton Rouge. 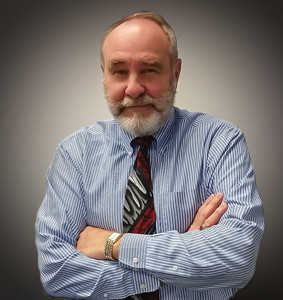